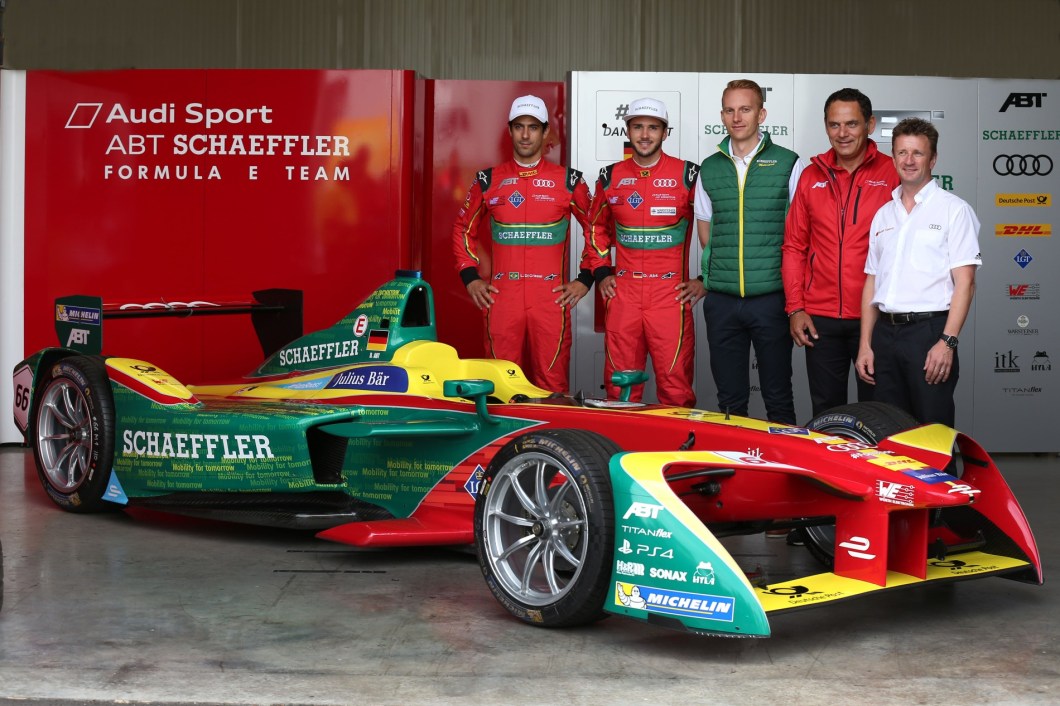 Audi recently has used motorsport consistently to test and develop new technologies further for subsequent use in production. With quattro drive, they revolutionized rally racing and subsequently set standards in circuit racing that sets the apart.

Now Audi is going to intensify its future commitment in the world’s first racing series for fully electric race cars. Starting in the 2016/2017 season that opens in Hong Kong, Audi will increase its involvement in Formula E Team ABT Schaeffler Audi Sport. In addition, it is planned to incorporate Formula E into a factory-backed motorsport program as of the 2017/2018 season.

Audi Sport has been giving its name to the team ever since the inaugural 2014/2015 Formula E season and in the Brazilian Lucas di Grassi making one of its factory drivers available in the course of this cooperation. In addition, the team has been able to use Audi Sport’s infrastructure in Neuburg. 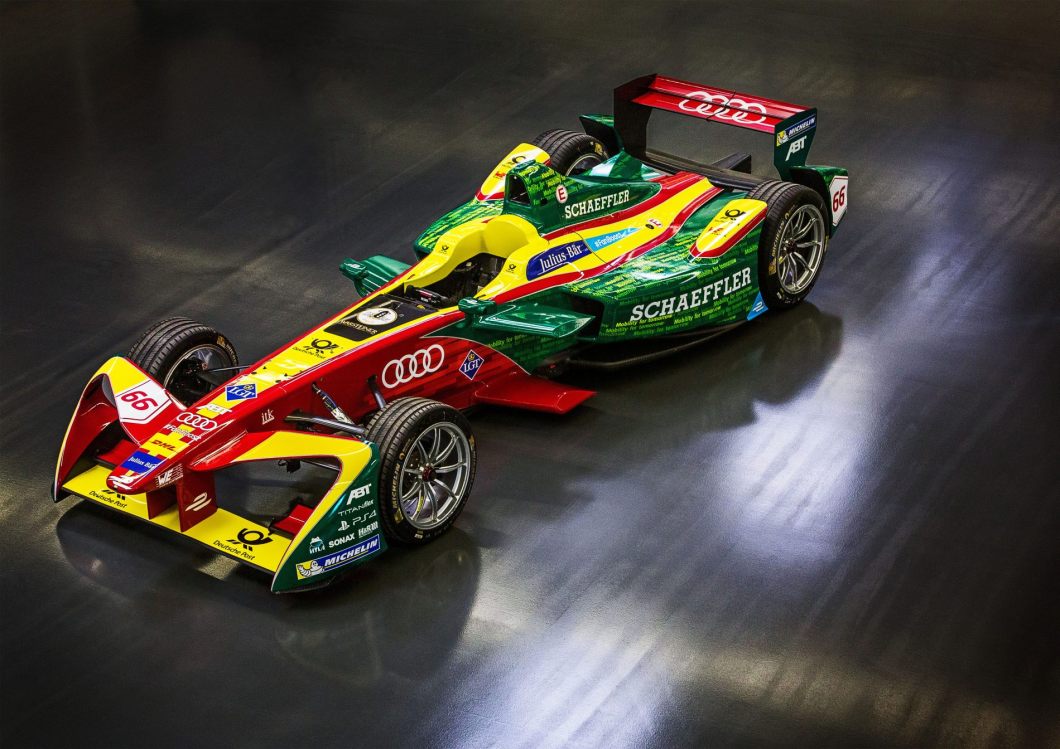 Starting in the 2016/2017 season, Audi is going to intensify the existing partnership with Team ABT Schaeffler Audi Sport by financial and technical support. For the 2017/2018 season, on the road toward a fully-fledged factory commitment, Audi Sport will be joining the development step by step in close cooperation with technology partner Schaeffler.

Audi’s commitment in Formula E will be visible to the fans as well. With immediate effect, the four rings will be prominently featured on the sides and the rear wings of the ABT Schaeffler FE02. The fully electric single-seater race cars were sporting their new liveries on the race track for the first time this week at Donington Park in the UK at the final tests before the Formula E season starts in Hong Kong.